Thanks to three additional specialists in particularly important fields we could enlarge our medical spectrum of the CMCS: 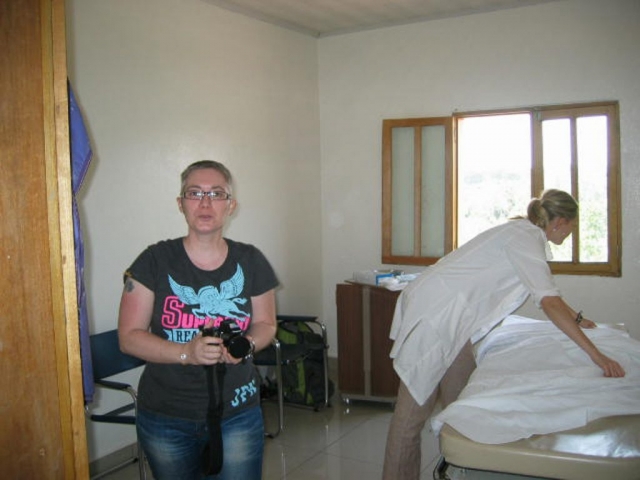 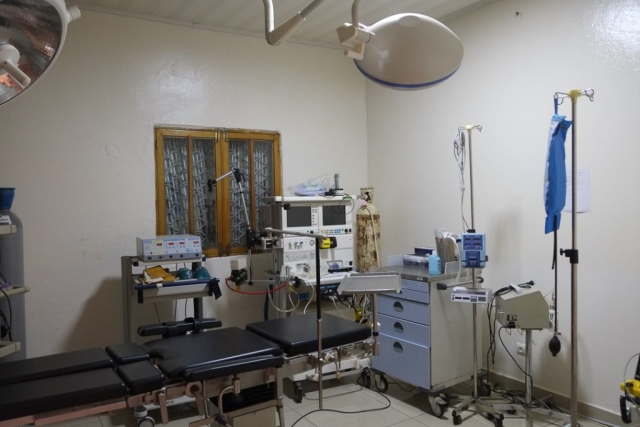 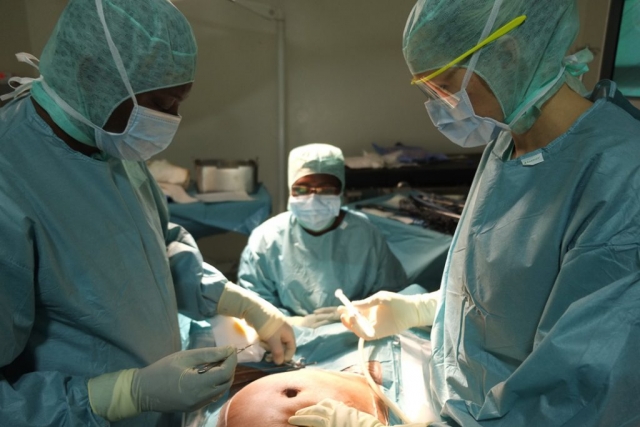 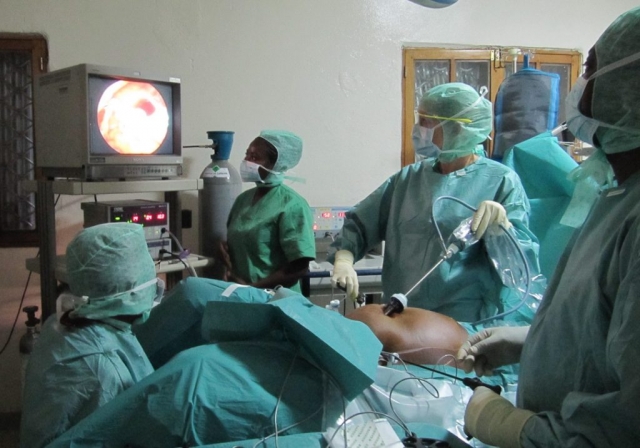 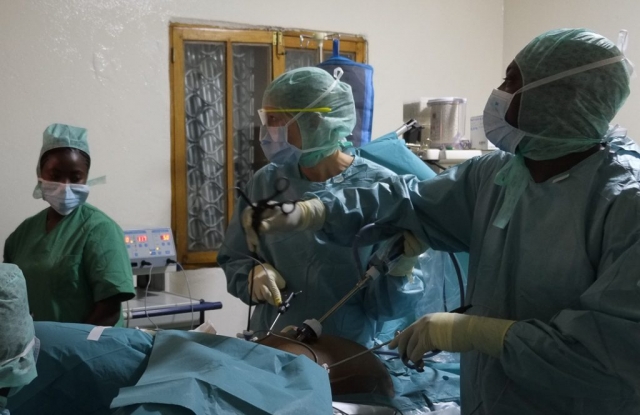 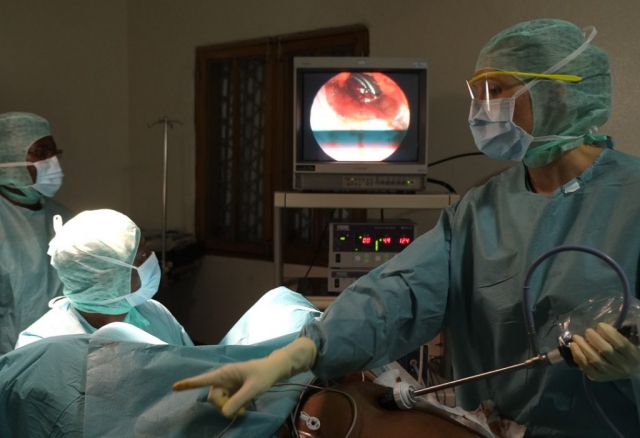 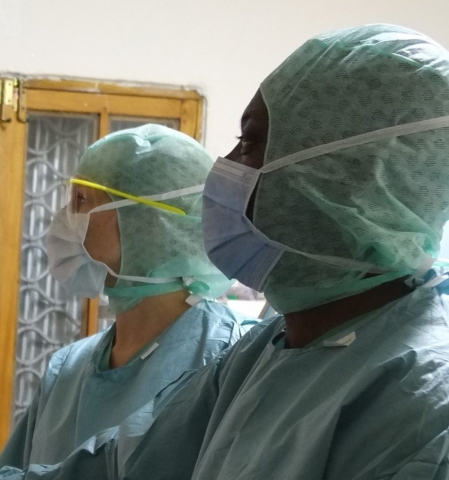 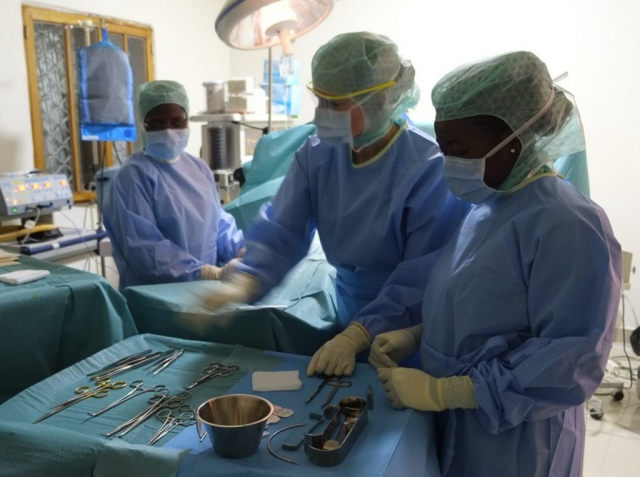 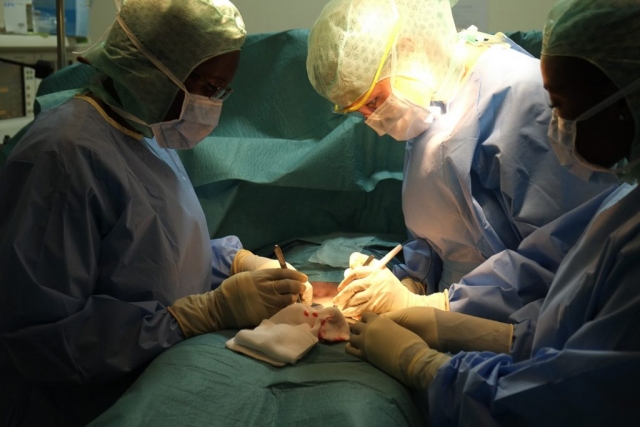 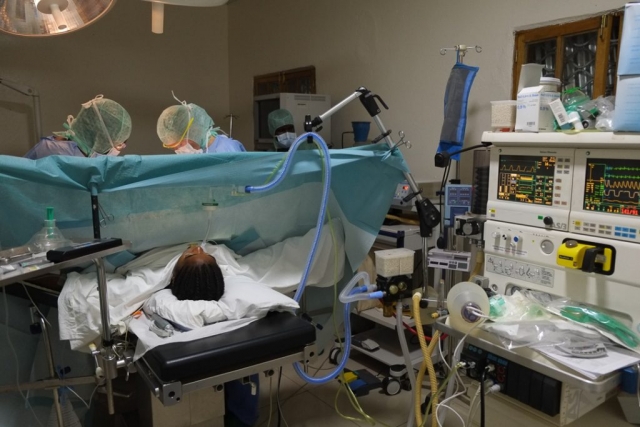 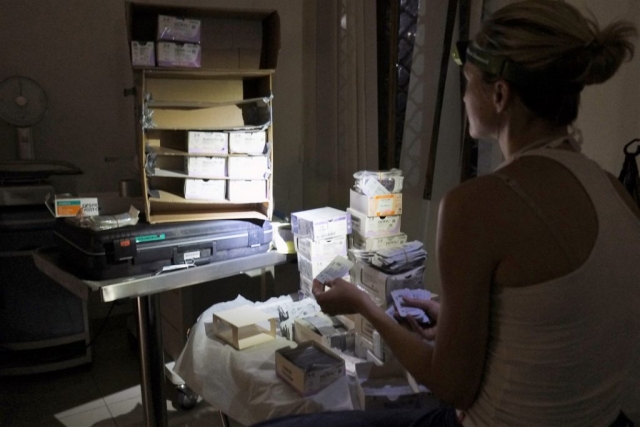 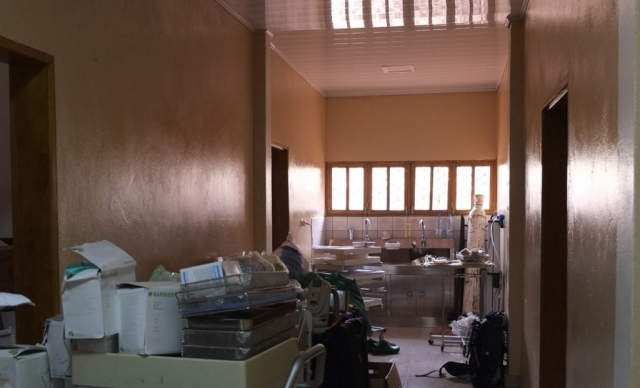 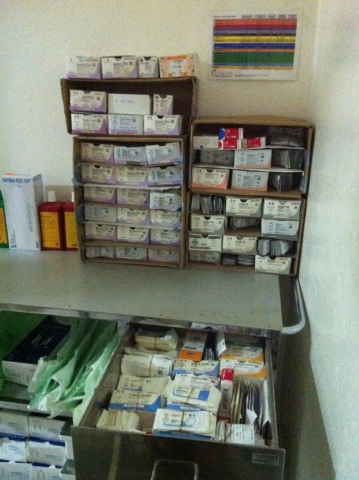 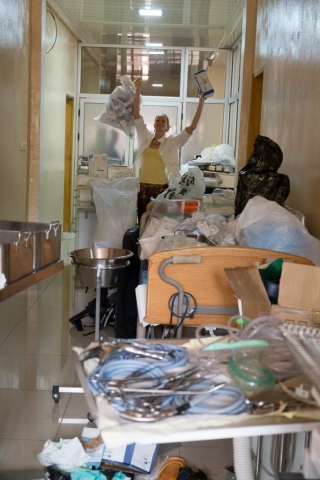 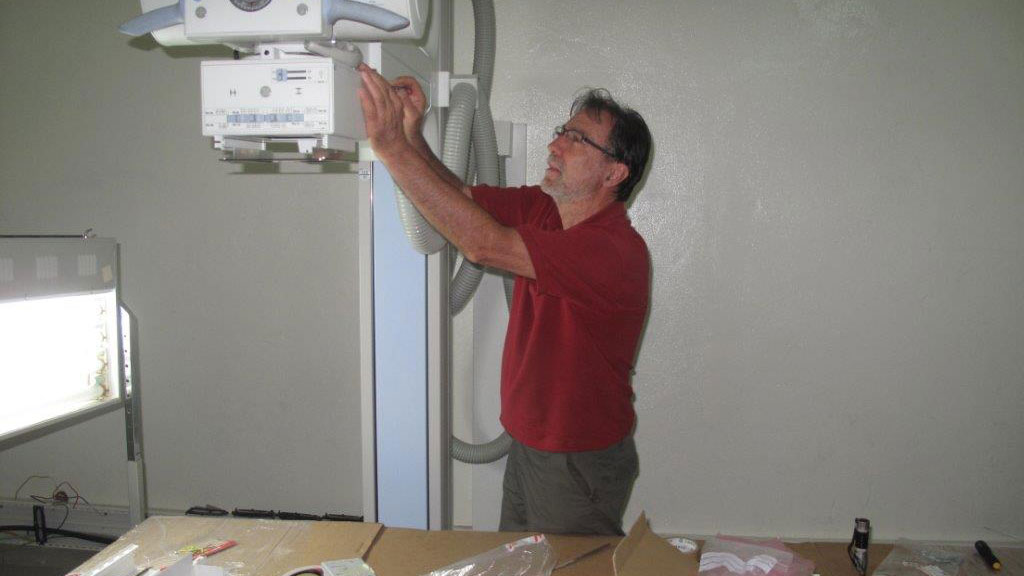 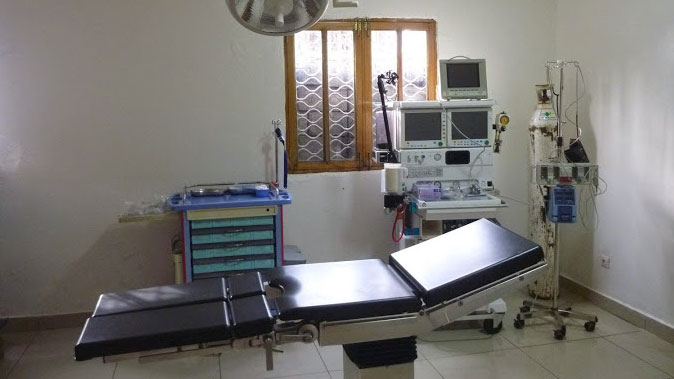